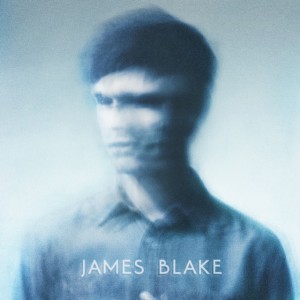 Cerebral, moving and a must-have if you're at all into your electronic music, 'James Blake' might yet be one of those albums that, in time, is considered a classic.
Posted by Unknown at 14:02