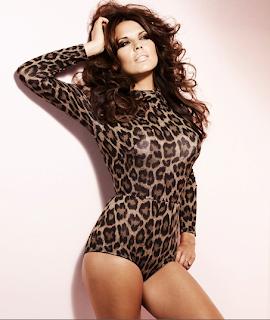 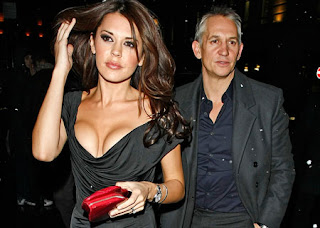 
And with that, I left her to it. The usual tabloid story for celebrities in this country is, if you can't find any dirt on them at the beginning (and with Danielle, the hacks came up short), build them up, then knock 'em down.  Pretty sure that Danielle has that sussed, which is why it was surprising when she said she wanted to do Shakespeare - it proves she's ready for whatever criticism comes her way and I liked her for that.
Posted by Unknown at 16:48