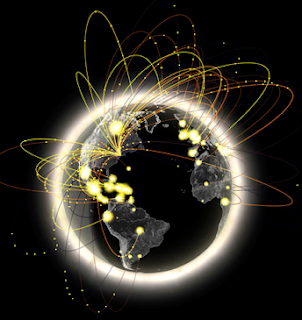 On top of that my leg is fecking killing me but I'm determined not to whinge as it was my own bloody fault!  To leave you with something good to read, here are a couple of links to features on Rachel Johnson, sister of Boris and editor of The Lady.  I wouldn't pretend to know her very well though I've worked for her in the office and she ran one of my pieces of course, but my feeling is The Guardian feature gets her spot on and to my mind, is a great interview by Zoe Williams.  A great phrase Zoe uses is 'superior conversation-management' - its something I wish I had.  First read Rachel's boss saying 'You can't get her away from a penis' here and then the Grauniad one here
Posted by Unknown at 14:24