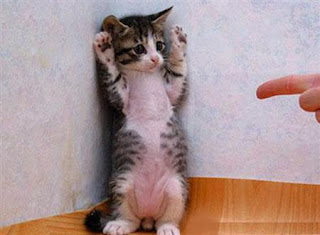 The fact that I tagged Lisa Edelstein as one of the people in the story from the last post prompted Daphne to get in touch from Virginia in the US.  So I know who she is and where she's from.  I also now know that if you tag your blog with celebrities, you'll get a lot of hits.   Daphne was a mad Lisa Edelstein fan who, reading between the lines, likes her so much because she's an actor herself (how come no-one is an 'actress' anymore - is that sexist too?) and admires her work.  Anyway, it was cool to hear from someone in a different country who read the blog and know why they were reading it.  I've no idea how the rest of you got to this blog though.  Yeah I'm talking about you in Russia and you in Denmark.  Come on people, get in touch.  I've got a lot of questions about, ooh I don't know, why Vladimir Putin was always showing his muscles while fishing and how come Helena Christensen is still so damn hot.
Posted by Unknown at 18:46