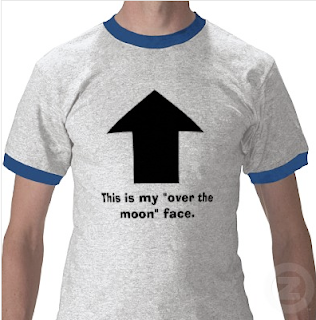 One little bit of me has failed though, a bit of my body to be exact.  I'd be pretty happy this week if I hadn't got myself a suspected torn anterior cruciate ligament whilst snowboarding in Chamonix last week. If my Doctor ever calls me back with an appointment for an MRI scan, tune in in next time to see if 'suspected' has become 'confirmed'.
Posted by Unknown at 23:36