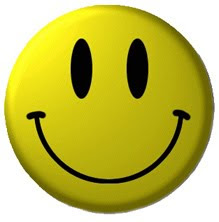 But to get back to the (frankly bizarre now I come to think of it) point, I've had to write the blog this week to convince myself that what I write here does not have an influence over the events of the universe.  Actually last week's blog proves it.  Kimberley Walsh has not been in touch.
Posted by Unknown at 07:51