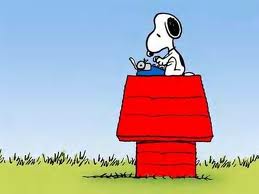 Email ThisBlogThis!Share to TwitterShare to FacebookShare to Pinterest
Labels: Authonomy, Can't Be Sure, Woody Allen